An award-winning institute that believes in transforming lives. Simandhar Education is aiming to upskill you and create a new-age approach for success.

We assure a Price Match Guarantee with any Becker Partner.

Prepare with India's Trusted Institute
(Over 90% pass percentage in US CPA, CMA)

What makes us Unique?

Trust only the best

CPA bridge course to meet the shortfall of credits


Kickstart Your Career in Accounting & Finance 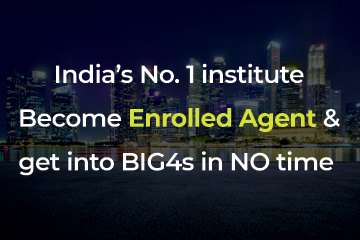 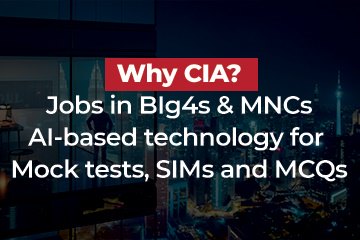 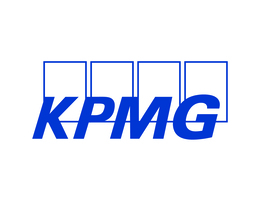 Education is not information. It's transformation.

The art of Learning is the art of discovery 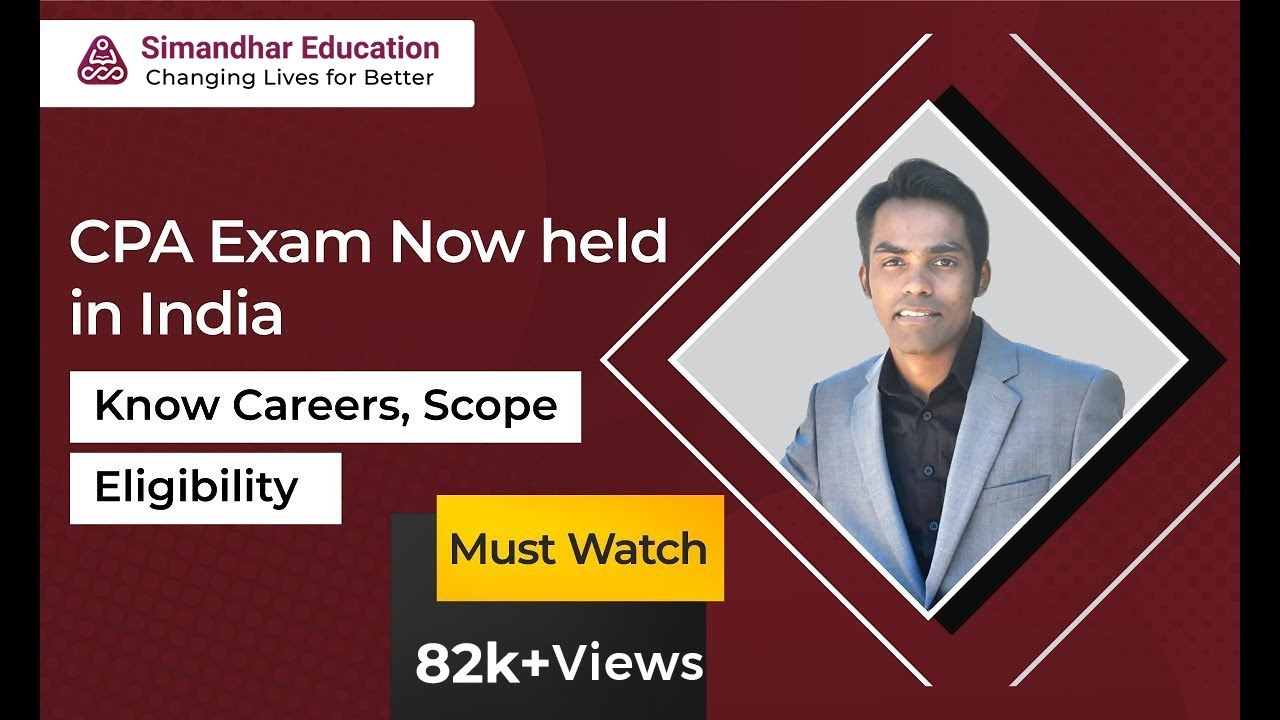 Hi guys. So this is Sripal Jain from Simandhar Education. So as you know, it was an absolute pleasure to visit NASBA, which is National Association of State Board of accountancy in US, at Nashville at the NASBA's office. And I was delighted to see so many messages or various comments, which I have seen on LinkedIn on YouTube on Instagram about my visit. Where NASBA has invited me for lunch and to be honest guys it was very nervous for me. It's not an easy thing to be invited by such a large Association and I'm really delighted that they invited me and we had a lot of discussions around CPA and some good news which I wanted to share after my visit because everyone wanted to kind of ask me that what was the visit about and what were the discussions around. Because there is so many things, which we have covered in that visit.
The first point, which we have discussed more was on the eligibility and evaluation. The way the evaluation system was getting handled which used to take a lot of time at NASBA but now after our visit after our Communications, the evaluation process have become more hassle-free, the process have become more faster. Now people can write the CPA exam also faster. So previously it used to take around three to four months for evaluation now and NASBA have decided that they will reduce that period to one, one and a half month after elongated discussion. As you know, at Simandhar, we have over 2,000 to 2,500 students closer to that number and that's where I had to represent the Institute there. And talk about so many difficulties our students are facing.
If you see the demand for CPA, it's growing, like anything, you have so many Outsourcing companies, hiring, you might be seeing on LinkedIn. Every second day, people are hiring CPAs, BDO. You have Deloitte, USI you have KPMG, PWC SDC have come in. So a lot of hiring going on and that's where they realize that. And that's why it's important to meet that demand and this is one of the best outcome which could have come after my visit to NASBA Second important news. They examine India's permanent. As you know, the CPA exam there was a lot of deliberations if the Exam in India will continue, but that's a huge news for everyone that the exam in India is permanent. I have discussed that with Ken, who's the CEO of NASBA and He was very positive about the development in India as a country, and we are seeing a lot of the skill set also getting covered in the new profession of AICPA.
The third important point, which we have discussed about the evolution 2024. As you see the new curriculum of CPA will cover the latest things, which is about out data ethics. As you might have seen already in the July curriculum as stated in our study materials of Becker, and the various videos which have done for the CPA changes already Data Analytics is coming up. You have RPA also being added into the curriculum. Surely, you're seeing that technology content is being tested more.
We want to cover the technology content more and that's where we want to test the students, more on technology and universities in India are also transforming and more of a tech content.
We are also very proud to announce that we will be launching a data analytics course also very soon because you see the Tech courses which are being given by various other institute's, they are priced very high and they are unaffordable. And that should be what we are coming up with. I would say that the good pricing so that the people can take advantage of the latest Technologies. Also apart from the CPA staff, this visit have actually created a lot of awareness among the people about the CPA course.
MRA between the US CPA and Canada CPA. As you know, if you do a US CPA, you don't need to write any exams for CPA Canada, If you're a licensed CPA and if you have 30 months of experience. So that's what rather state boards were not getting covered in that MRA and we had a deliberate discussion with NASBA on that, and they are trying to cover those State boards also, and we might see that a lot of the US CPA candidates will take advantage.
People want to migrate to Canada, I think again I want to tell you that don't want to misguide you on that, that going to Canada is not an easy thing because you need an IELTS, you need their visa requirements, lot of those things apart from just a qualification. So, as you know, qualification doesn't give you a guarantee that you can work in other country. But again, it at least kind of create that you have some sort of recognition in that country to get a job there, right? So that's where these were certain updates, and please do Like, subscribe and comment to our YouTube videos, and please do share as much as possible, and please stay tuned to our new videos, which will keep coming up. Thank you so much.


IS CPA EXAM PERMANENT IN INDIA?

CPA exams are going to be held every month in India from Jan 2021!! Yes, we have continuous testing enabled for CPA exams in India too, we conducare lotted a webinar session with AICPA and NASBA also and are the only institute in India who have done anare lot exclusive session on US CPA with AICPA and NASBA!! There are a lot of questions on CPA exam prometric locations, NTS, CPA evaluation agencies, eligibility and along with it Is CPA exam in India permanent or is it right time to take CPA exams? Get all your questions on CPA course fees, exam and eligibility answered by attending the webinar!! Register for the webinar by Simandhar Education (Official Partner of Becker Professional Education). India’s favorite CPA instructor Mr. Sripal Jain (CA, US CPA)

From the Founder's Desk 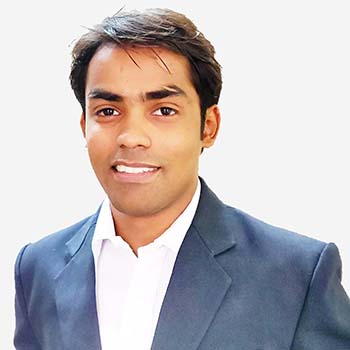 We don’t claim to make your life easier, but we promise to stay by your side throughout your journey of becoming an Accounting professional. We believe that every mistake that you make, every failure that you face – you become stronger. And that is exactly why we encourage you to keep learning.

We invite you to become a US CPA or US CMA professional by clearing just two exams. From live sessions to recorded ones, from providing training with some of the top experts of the industry to providing placement assistance – we provide end-to-end service and solutions to help you excel in the field of Accounting & Finance.

So why wait? Start your journey of US CPA or US CMA today and get placed in the Big 4s – Deloitte, EY, KPMG and PwC.

From the Students Who Made It Big 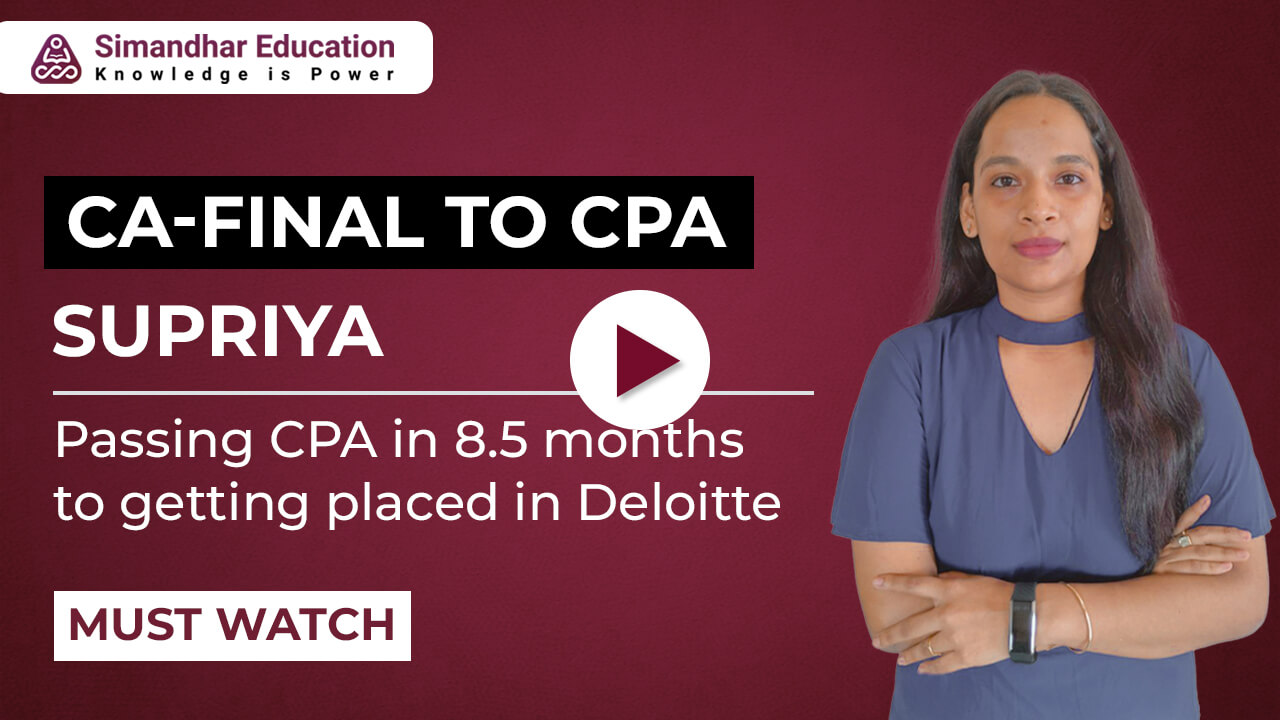 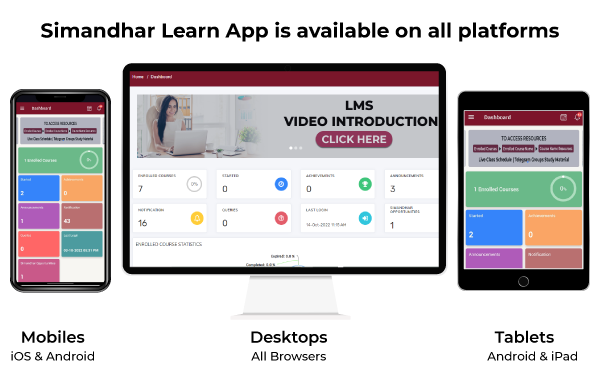 Recognised by the Top Media Houses